When we discuss about medicine, we have to admit that sometimes we can discuss about miracles, even in the opinion of doctors that are trying to cure a large number of patients. But how can be those miracles explained? It is religion present in those miracles? Well, religion is something that cannot be proven as a scientific method, even if there are approaches in that direction. Despite the fact that the scientific-based medicine admits that sometimes there are miraculous healings, this medicine cannot accept the intrusion of religion in this scientific domain. Most of the opinions that defend scientific-based medicine consider that faith in healing diseases is based only on superstition and these opinions do not agree with the insertion of faith healing in the conventional medicine.

Alternative healing practices and their links with religion 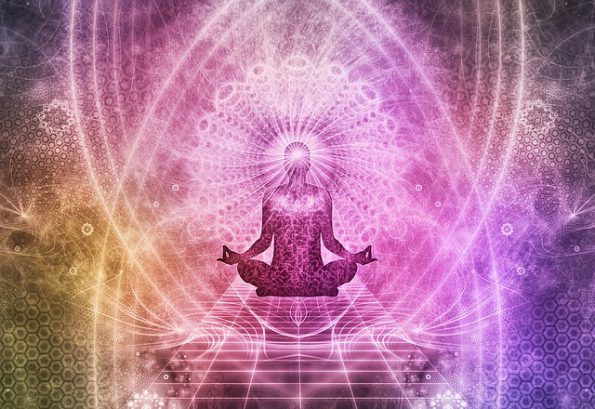 Criticisms of using religion in medicine

Even if the faith healing and religion have been proven to be very helpful in many situations of health problems, there are many skeptics that are considering religion only a superstition. There are people who choose to refuse medical treatment and to use faith for their treatment and one of the critics are related with this approach, because scientific-based doctors consider that this attitude is unacceptable in the modern age. Another critic that is attributed to religion as healing method is caused by the large number of faith healers that are trying to convince people in renouncing to the conventional medicine and choose faith healing as the best healing method for their diseases and illnesses. Another critic is that in the Christianism religion all the diseases are caused by the devil and only prayers can heal you.

Many alternative healing methods are using traditional and ancient practices that are based on religion from different parts of the world. Nowadays there is a dispute between conventional medicine and faith healing adepts, which are trying to introduce religion as an important method in patients’ treatments even in the conventional medicine.

We are sure that you have heard about alternative healing or unconventional medicine. This kind of medicine is also called traditional medicine due to the long history that is behind of all those practices that could be considered as part of alternative medicine.